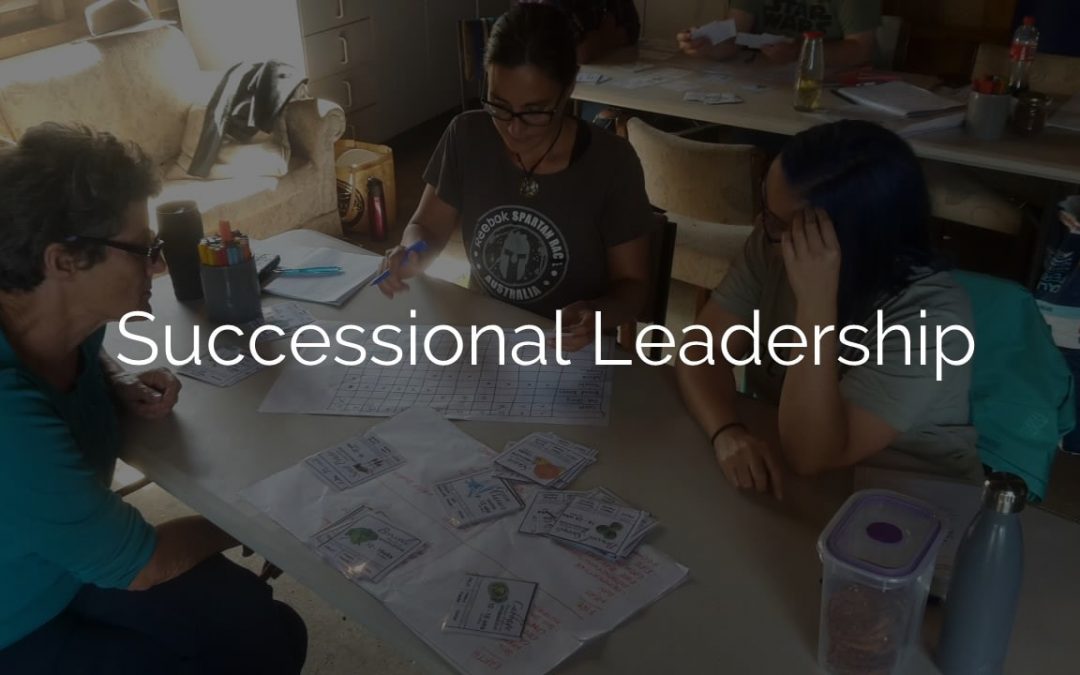 What is successional leadership? It is a concept that where might be able to use when designing our social systems especially with regards to our networks and organisations. Perhaps even a metric of success of these same organisations.

This year, 2018 has been a thought-provoking year with numerous different groups and community gardens. While not being actively involved in them myself this year (for the first time in many years) it gave me the opportunity to observe the different interactions. With the AGM’s falling in September this year, there seemed to be a great ‘bloodletting’ with many committees being voted out with some hostility or just people not willing to step up into vacant positions and some of these organisations closing down.

This got me thinking that while we talk about designing our landscapes using succession as our guide, how often do people think of incorporating the same idea into out associations and organisations?

While I am far from being an expert in the subject, it just seems that even though we talk about cooperation rather than competition, the competitive aspect appears to be so ingrained that we as a species still act on it, yet we have the best of intentions. Every new committee feels the need to do better than the last –More events, raise more money, and have more of an online presence – whatever the goal that is set at the start of their tenure. Moreover, we tend to judge the success of the same committees with the same brush – How many new members, how much money was raised, how many more events were facilitated during the last year etc.

Dave Jacke talks in his book about ‘Edible Forest Garden’ as one of the defining principles of “shifting the burden to that of the intervenor” where if you intervene in a system you bear the responsibility of maintaining that system or restoring its functional integrity.

What if we looked at our social systems in the same way and designed them with succession in mind. Where we are not only looking at advancing the cause, plan or structure of the organization, but creating it so that people are willing and eager to move into the various roles allowing for a smooth transition and celebrating not only that as a metric of success but also acknowledge the contributions of those that have come before, while building for the future leadership in those same roles.

We can make things as easy or as hard as we like and as Allan Savory talks about, most of the problems we have today come from someone, somewhere making a decision that turned out not to be the most positive for our futures.

Just some of the rambling thoughts that have been going through my head lately. I would love to hear your thoughts? 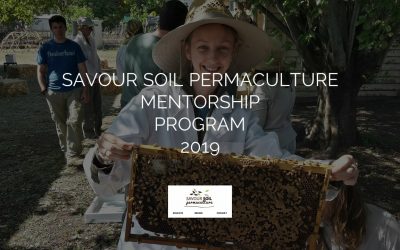 In 2019 we will be taking on one person for a 26-week horizontal learning platform to help them develop their home systems, taking their knowledge...

END_OF_DOCUMENT_TOKEN_TO_BE_REPLACED 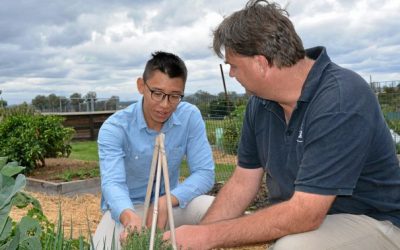 by LACHLAN MCIVOR10th May 2017 8:00 AM GREEN thumbs from around the Lockyer Valley are invited to congregate around what is hoped will become a hub...

END_OF_DOCUMENT_TOKEN_TO_BE_REPLACED 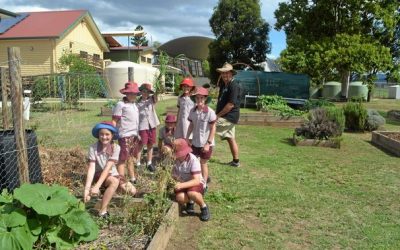 An article written in the Gatton Star about the School sustainability program I work on for many years by FRANCIS WITSENHUYSEN29th Mar 2016 2:30...