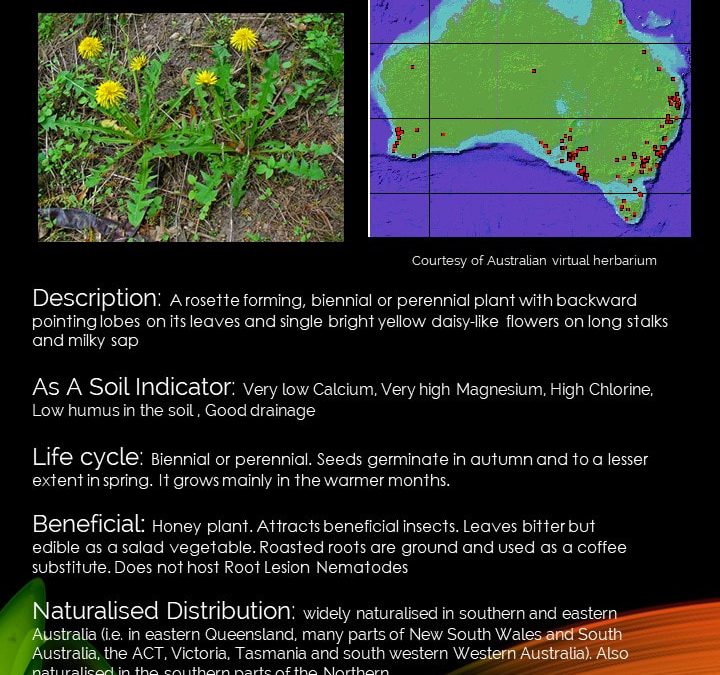 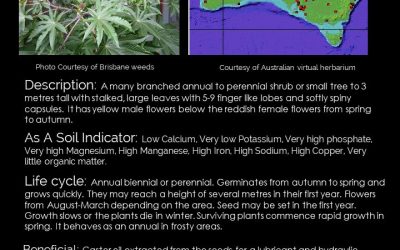 Description:A many branched annual to perennial shrub or small tree to 3 metres tall with stalked, large leaves with 5-9 finger like lobes and...

END_OF_DOCUMENT_TOKEN_TO_BE_REPLACED 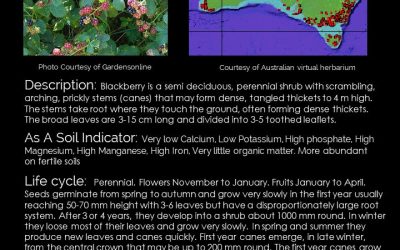 Description:Blackberry is a semi deciduous, perennial shrub with scrambling, arching, prickly stems (canes) that may form dense, tangled thickets to...

END_OF_DOCUMENT_TOKEN_TO_BE_REPLACED 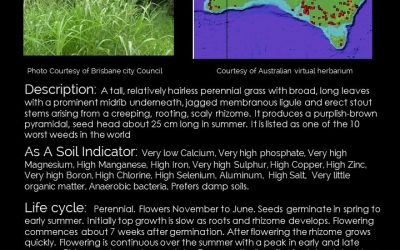